As the weather cools off the FuelTech customers continue to be red-hot and a group of them dominated the competition during the 2021 Orlando World Street Nationals, one of the oldest running events in the outlaw genre of drag racing.

The quickest and fastest door-slammers in the world compete in Pro Modified and the final round in Orlando featured two FuelTech racers—Todd Tutterow and Ken Quartuccio. Tutterow, who recently switched to FuelTech products, topped the field during eliminations and set the low ET and high MPH in the category over the weekend. The South Carolina based competitor is the latest supercharged racer to make the switch over to the FuelTech FTSPARK Extreme CDI system, complete with over 1,500MJ of energy and 175 amps of power. Tutterow’s Twin-screw blown Camaro knocked down a 3.62 at 213 mph to take the stripe against Ken Quartuccio, who rolled out an equally impressive 3.63 at 208 mph from the ProCharger-motivated 1969 Camaro. 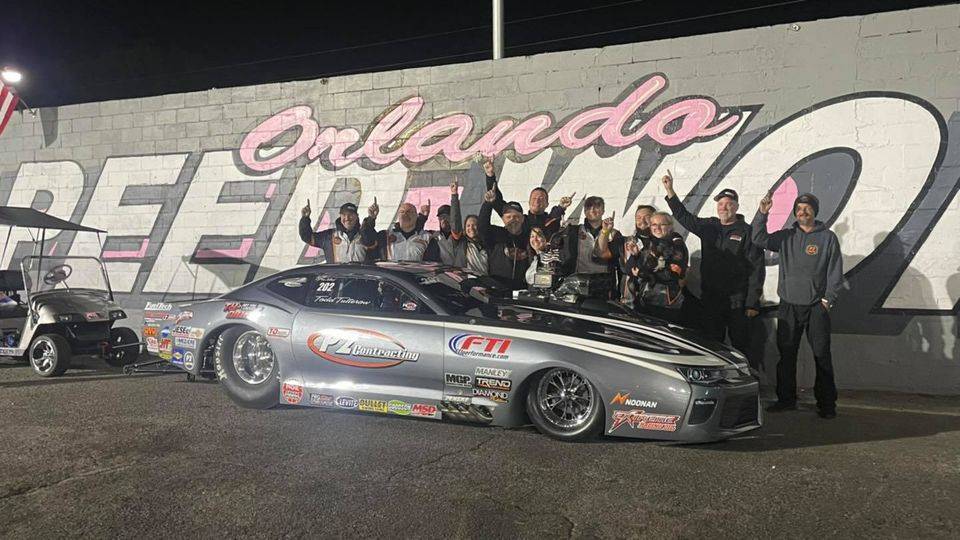 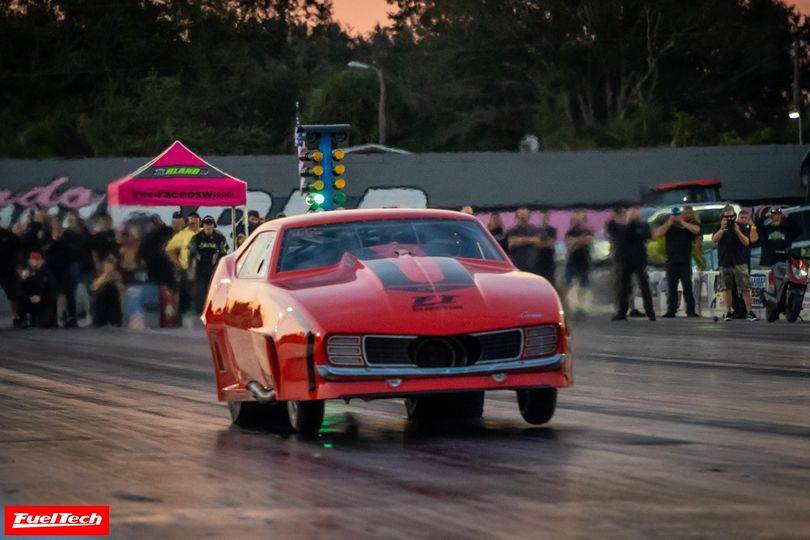 One of the hottest categories in the drag radial world is the Pro 275 eliminator and Manny Buginga reached his fourth straight final round appearance with his 2003 SVT Cobra racecar, affectionately known as “Fred.” The team set the class standard in Orlando with a 3.67 at 200 mph performance, but he turned on the red light in the finals. A Pro Line Racing HEMI with a ProCharger F-3R supercharger powers the venerable Mustang while a FuelTech FT600 engine management system and FTSPARK II keep the 3,200HP running smoothly. 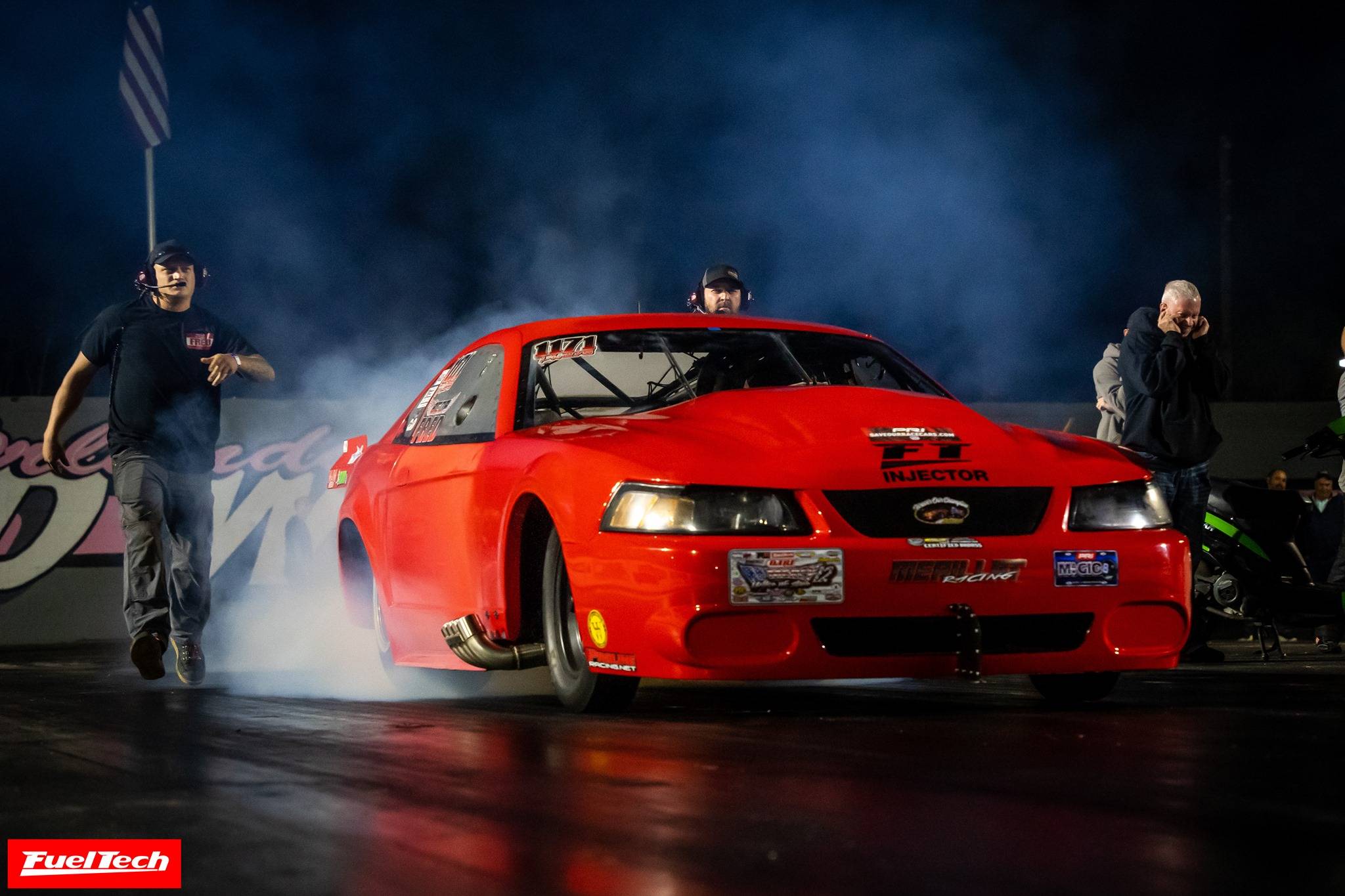 The Limited Drag Radial class has been extremely competitive and FuelTech customer Matt Bell pushed his way to the top of it in Orlando. The Fox Mustang coupe utilizes a twin turbo big-block Chevy engine while a FuelTech PowerFT ECU and FTSPARK II are responsible for keeping it consistently in the high 3s/low 4s on race day. Scott Husted has the honor of being the runner-up in Limited Drag Radial with his FuelTech-equipped twin turbocharged Mustang. 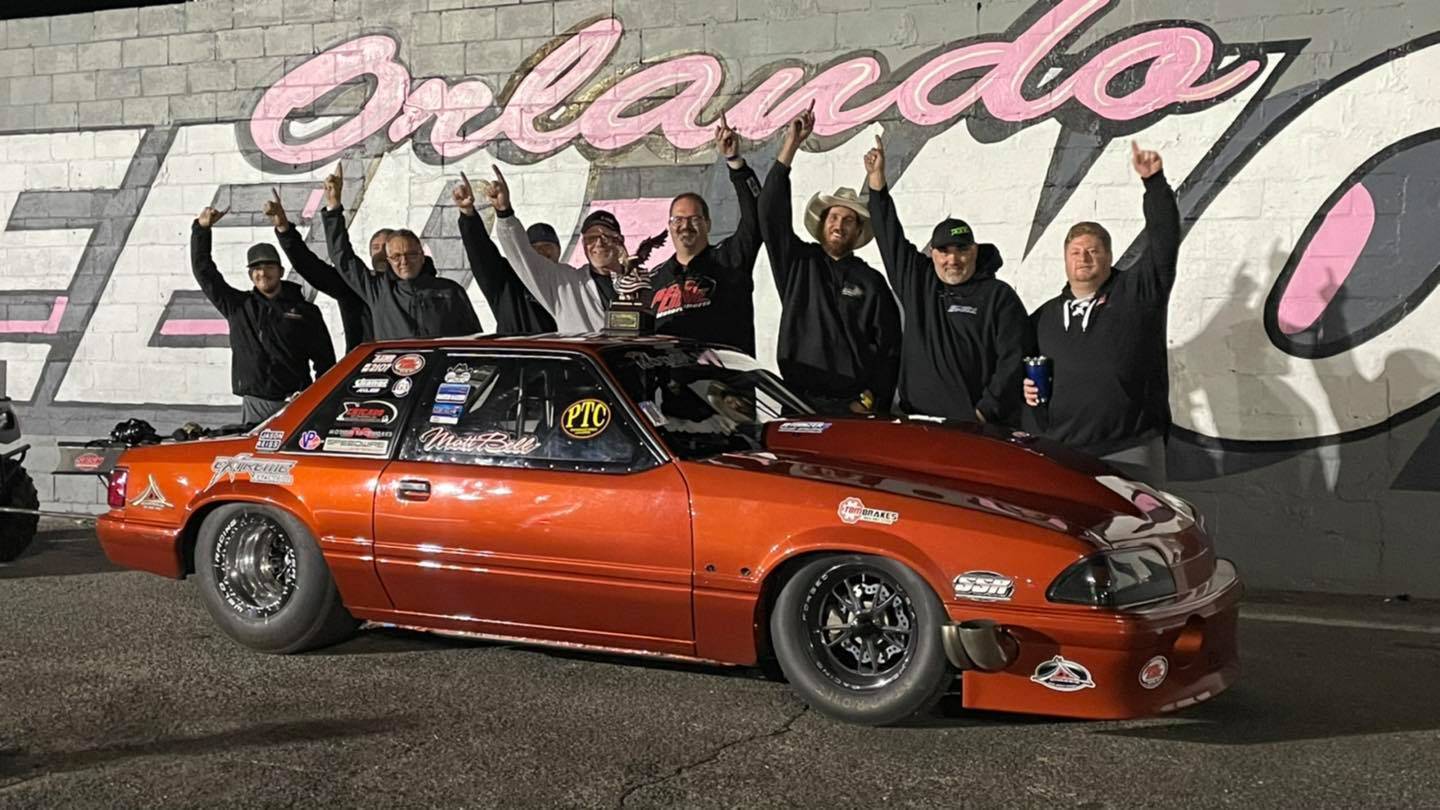 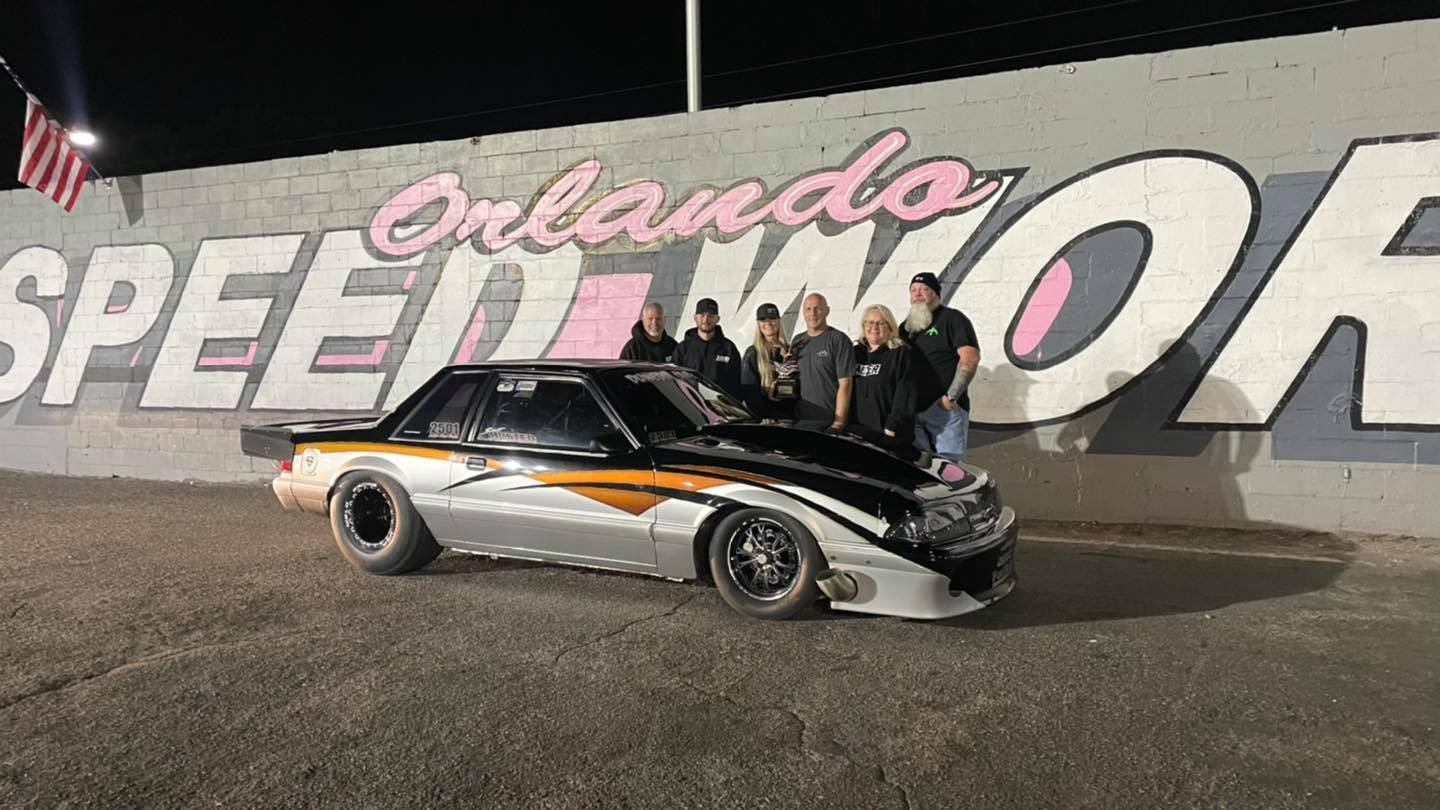 The final category that saw FuelTech customers rise to the top was Top Sportsman, which is a fast-paced bracket racing eliminator. Team Martinez captured the win while Piel Roja slipped into the runner-up position as both racers fought through a crowded field of veterans and fast entries. 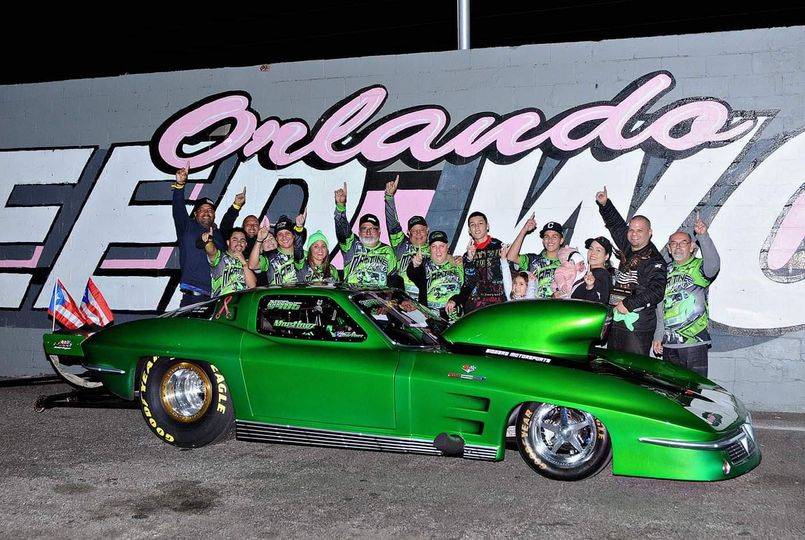 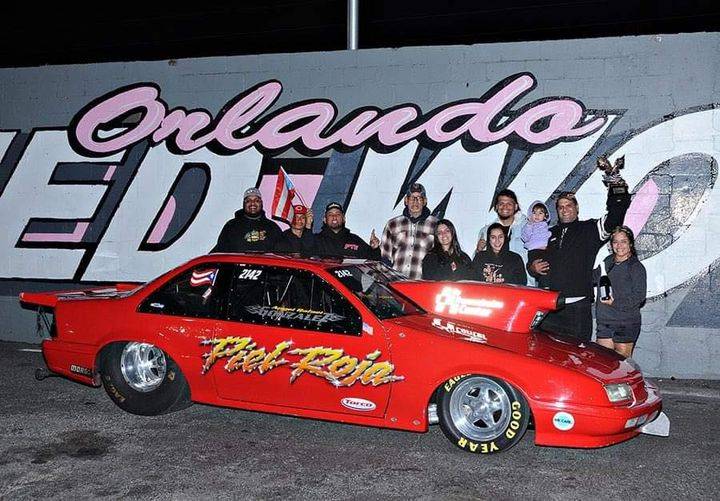 The 2021 racing calendar is quickly finishing and–as usual—many FuelTech customers have set records and conquered event wins and national championships this year, that is the reason you’re seeing #FuelTechEverywhere